L.E. Horn ★★★ Following their abduction and enslavement by the savage reptilian Tlok’mk, Lianndra, Michael and their group of fellow rebels are on the run, aiming to seek shelter and support among those who they’ve been forced to fight, the Gryphons. Under the constant threat of re-capture by the Farr-led squads, and the new threat…… END_OF_DOCUMENT_TOKEN_TO_BE_REPLACED 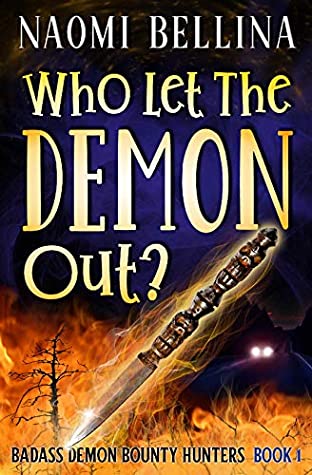 Naomi Bellina ★★★ Before Sable killed herself, she made sure to pay her bills, leave letters for her family, and to do the act itself in a place that was deserted at night. Consequently, the last thing she expected was to be pulled from her fume-filled car and given CPR by a cute idiot with…… END_OF_DOCUMENT_TOKEN_TO_BE_REPLACED

L.E. Horn ★★★★ After losing her twin sister, Leanndra came to Bodega Bay to escape the well-meaning attention of family and friends who’d been constantly hovering around her since the accident. She wanted solitude but, instead, she met Michael. Their growing relationship is interrupted when they are hunted down and captured by a group of…… END_OF_DOCUMENT_TOKEN_TO_BE_REPLACED 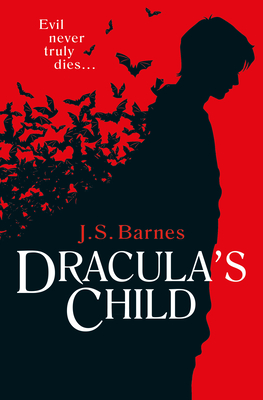 J. S. Barnes ★★★ It’s been more than a decade since the events of Bram Stoker’s original novel, which culminated in the true death of Dracula at the hands of Mina Harker and her champions. Life has carried on, as life tends to do. Mina and Jonathan’s little family has grown, and they now have…… END_OF_DOCUMENT_TOKEN_TO_BE_REPLACED 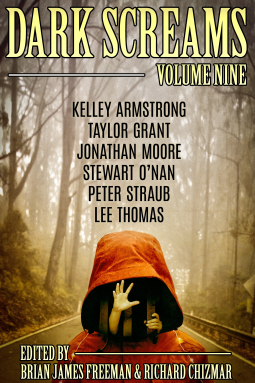 Edited by Brian James Freeman & Richard Chizmar ★★★ This ninth volume of the Dark Screams anthology series offers a collection of six stories from different authors. This is very much a mixed bag, and is worth reading for three of the tales, while the other three are relatively weak. The stories included are:Kelley Armstrong…… END_OF_DOCUMENT_TOKEN_TO_BE_REPLACED