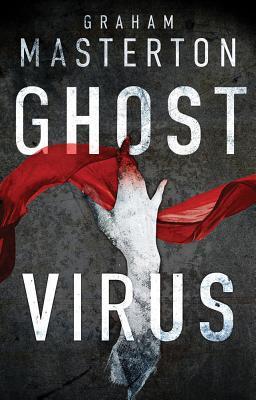 A series of bizarre murders and suicides in London bring together two disparate police officers, who must work together to solve the increasingly unexplainable deaths.

I’m not sure that I’ve ever read a Graham Masterton novel before, but if you’d told me that Guy N. Smith or Shaun Hutson had written this manuscript and then binned it, I would have believed you, especially if they’d written it in the 1980’s.   The attitudes of most of the characters would mesh perfectly with those of thirty years ago, and it was quite jarring when modern technology was mentioned.

I won’t give any spoilers on what/who the killer is, or where it/they came from, but I have to say that it’s one of the most ridiculous ‘Big Bads’ that I’ve ever come across.  There’s really not much more that I can say.